Charity sector: resilience in the face of adversity

While the charity sector has shown remarkable resilience throughout the pandemic, there are concerns that government support is masking the true extent of the financial impact. We examine the prognosis for the year ahead.

Charities across the UK have proved their resilience over the last couple of years against a backdrop of extraordinary upheaval, but with financial help in the form of government grants and furlough coming to an end, the year ahead may continue to be a rocky ride, charity sector experts are warning.

Anecdotally, the pandemic is having a profound impact on many charities: from those facing increased demand to others struggling to fund their services as restrictions were imposed, and some whose income sky-rocketed thanks to extraordinary fundraising efforts.

The lack of homogeneity of the charity sector in England and Wales – from tiny organisations entirely reliant on volunteer trustees to complex national or international operations employing hundreds of staff – makes blanket statements impossible, however, the Charity Commission COVID-19 survey highlights just how widespread the negative impact has been on their finances, governance and operations.

More than 90% of charities said they had experienced some negative impact from COVID-19, whether on their service delivery, finances, staff, or indeed on staff morale. The majority – 60% – saw a loss of income, and a third said they experienced a shortage of volunteers. The survey, based on information including annual returns, auditor reports and independent research, paints a far more nuanced picture of the impact of COVID-19.

Daniel Chan, a Director at PwC who leads the firm’s charities audit team and is Chair of the ICAEW Charity Committee, says the pandemic had forced charities to adapt very quickly to an uncertain environment. “We’ve seen a period of accelerated change, particularly in terms of working practices and the use of technology.”

Chan, also a member of the Charities Statement of Recommended Practice (SORP) Committee, the body that oversees the rules for how charities report on their finances, says there has been a focus on ensuring that business models are fit for the longer term and changes have been made over this period to ensure they can continue to deliver for their beneficiaries. “For a number of charities, the pandemic has been a catalyst to making those things happen more quickly.”

Despite the upheaval, financial resilience across the sector has been strong and the number of charities forced to fold reassuringly low. Last year, 97 charities reported to the Charity Commission that they were insolvent. While up by a third on the previous year, it is still a relatively small number when compared to the 170,000 charities on the Charity Commission’s register.

Of the 91% who were affected by the pandemic, nearly half say they took some action to adapt their services to restrictions caused by the pandemic. Some changed the way they delivered services, including moving them online or focusing on core projects, cutting staffing or spend on things like research. One in four charities with incomes of less than £10k paused their activities completely during the first lockdown.

Around 40% say they dipped into their reserves, with smaller charities especially likely to have taken drastic measures to remain afloat. Government support, including the furlough scheme, played a huge role in helping to bolster many charities’ resilience. More than half of the largest charities surveyed by the Charity Commission (with incomes of over £500,000) said they made use of furlough or other emergency funding schemes.

Sarah Case, a Partner at Cardiff-based Azets specialising in audit and assurance in the charity/NFP sector, is also concerned that with further waves of COVID-19 infections continuing to wreak business havoc, the tailing off of government financial support will likely be a cause of financial pain.

“We deal with a lot of arts charities that were forced to close and who are still dealing with the uncertainty of now knowing how and when things will pick up again. If you’re a care charity suffering staff shortage, you’re paid to deliver care hours but that won’t necessarily cover the cost of covering people being forced to self-isolate,” Case says.

Even though many funders of charities have been flexible, for example by relaxing requirements for project delivery and allowing charities to repurpose funding to support short-term needs, charities could face financial difficulties without further government support, Chan agrees. Over half of those surveyed by the Charity Commission anticipate some level of threat to their charity’s financial viability in the next 12 months but only 1% foresee that threat being critical to the charity’s survival.

“Things continue to be uncertain and the sector is not immune to broader themes affecting the economy as a whole,” Chan says. Issues such as the rise in inflation will prompt discussions about how to manage the charity’s finances most effectively.

On a positive front, there have been examples of greater collaboration within the sector to weather the storm. At the same time, Chan believes the financial uncertainty unleashed by the pandemic has had a positive impact on governance, in many cases leading to much more regular engagement between charity leaders and trustees. “That has served to build trust between trustees and the leadership teams, which will help charities going forward.”

“We’ve seen trustees really have to step up to the mark and not just turn up but engage properly and make important decisions,” Case adds. At the same time, use of technology for virtual board meetings has made it easier to cast the net wider to find people able to step up to the responsibilities of a trustee role job, she believes.

“For most charities, the year ahead will continue to be hard work with no let up. The combination of ongoing uncertainty and firefighting makes it difficult for charity sector organisations to plan ahead,” Case warns. Charities and their trustees have demonstrated great resilience and resolve to get through the last two years to meet demand. However, many trustees and senior leaders will face tough decisions about their charity’s long-term future in the months ahead.

Designed to prepare you with the knowledge and inspiration to succeed with vital accounting, governance and taxation updates affecting the charity sector. 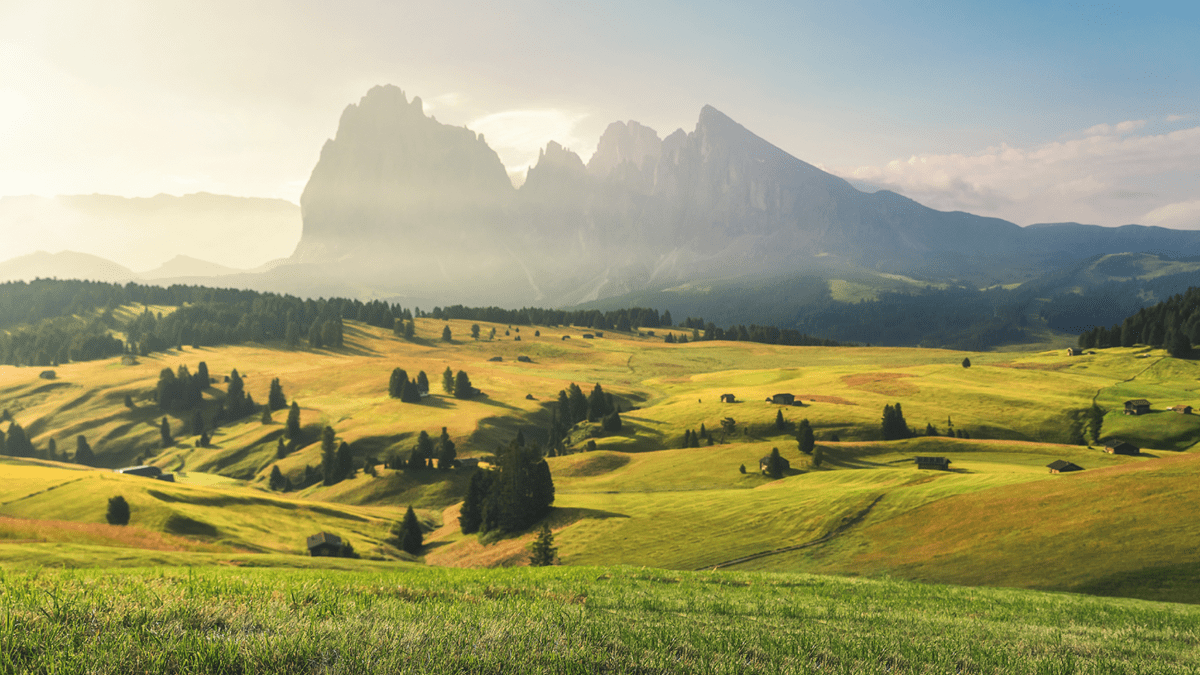 Designed for finance professionals who engage with the charity and voluntary sector, either as a trusted adviser or employed by a charity in a finance role. Membership is free and open to everyone, including non-ICAEW members.