The possibilities and limitations of machine learning

Machine learning, the process whereby a computer learns future responses through data analysis via an algorithm, is already enmeshed in finance and accounting.

It sits in the background of tools and apps used by the finance function for routine tasks such as automatic receipts classification. Low-code or no-code software allows users to create their own machine learning from scratch, although this is less common.

The cost savings and reduction of rote transactional work make machine learning attractive to the profession, which has already embraced spreadsheet automation for the same aims, says David Lyford-Tilley, Technical Manager, Tech and Profession at ICAEW.

“We have seen that increase in each successive generation of technology. It’s all pushing in that direction, so we are seeing less of a role for transactional and to some extent compliance work, but more interest in presentation, business information and other ‘higher value’ roles.”

Machine learning is useful in many different ways. Classification tasks are the most common, where the algorithm is trained to take a data point and create a classification for it, such as with invoices or receipts.

“Machine learning is good at classification tasks where you have a lot of previous data and you’re looking to put lots of new data into a finite number of categories,” says Lyford-Tilley.

“It’s not so good at dealing with complex situations where there’s a lot of nuance or the correct output is something that it’s never seen before.”

Therefore, it is appropriate for routine data tasks and determining patterns in data, but less so for nuanced areas such as tax advice or tasks requiring more intuition. As a result, it struggles to interact with humans or help them make decisions.

“There is a lot of discussion about the explain-ability of machine learning, and the transparency of it, because of the very complicated algebra that makes it work,” says Lyford-Tilley.

“This can lead to situations where it is difficult to actually understand how it is working and making the decisions that it does. It is accurate – maybe not in terms of outputs versus what was expected – but future output is unsure, as you don’t know the basis that it is working from.”

The system is reliant on optimisation: a reliable way of scoring the system on the way it is being assessed. This also means the assessment system must have careful use of training data or that too will skew the algorithm.

Another AI learned to classify its training data by checking how long it took to load the images, as one set was stored on a slightly slower server.

Machine learning has been used in the past for tasks such as culling CVs for job interviews, but then it has been abandoned because it tends to pick up on the simplest patterns in data, which often replicate biases, such as gender for engineering roles.

In finance, it could be used in credit decisioning and credit assessments, but firms need to be aware of biases when based on historical data for mortgage lending or that due to gender or racial biases. Even if literal gender and race fields are removed from the data, algorithms often end up attaching significance to correlated stand-ins for those fields, such as postcodes or number of name changes

All of these systems need to be vetted and looked at in more detail before they can be trusted, says Lyford-Tilley. The system needs attention paid to it and oversight by a human, which must align with how complex, risky and likely it is to go wrong.

“Whether you are going to give your customers a mortgage or not is a high-impact decision and will need a human review. However, classifying high-volume transactions, where it is of relatively high-performance reliability and the risk of getting something wrong is quite low, will only need a basic review.”

The future of machine learning is not certain, but there are encouraging signs.

The amount of data points for training are increasing, while the cost of storing and processing data is going down. It will be easier and cheaper to use machine learning, and more of it will have greater accuracy.

However, there will be an increased interest from regulators in machine learning to AI and to sensitive and important data.

“A proper controls framework is needed, considering the impact on data protection issues, or on the rights of individuals whose data you’re processing. Things will push forward, but there needs to be some proper checks and balances,” says Lyford-Tilley.

But it is becoming eponymous with the digital age, so expect to see more machine learning in the future.

“Anyone who does a Google search uses machine learning,” says Lyford-Tilley. “To start with, it is going to be built into programs such as accounting software. Open banking is leading to more automation of things like bank transactions, while tools and platforms are being created that mean it could be more viable for smaller firms in future.”

Future of the finance function 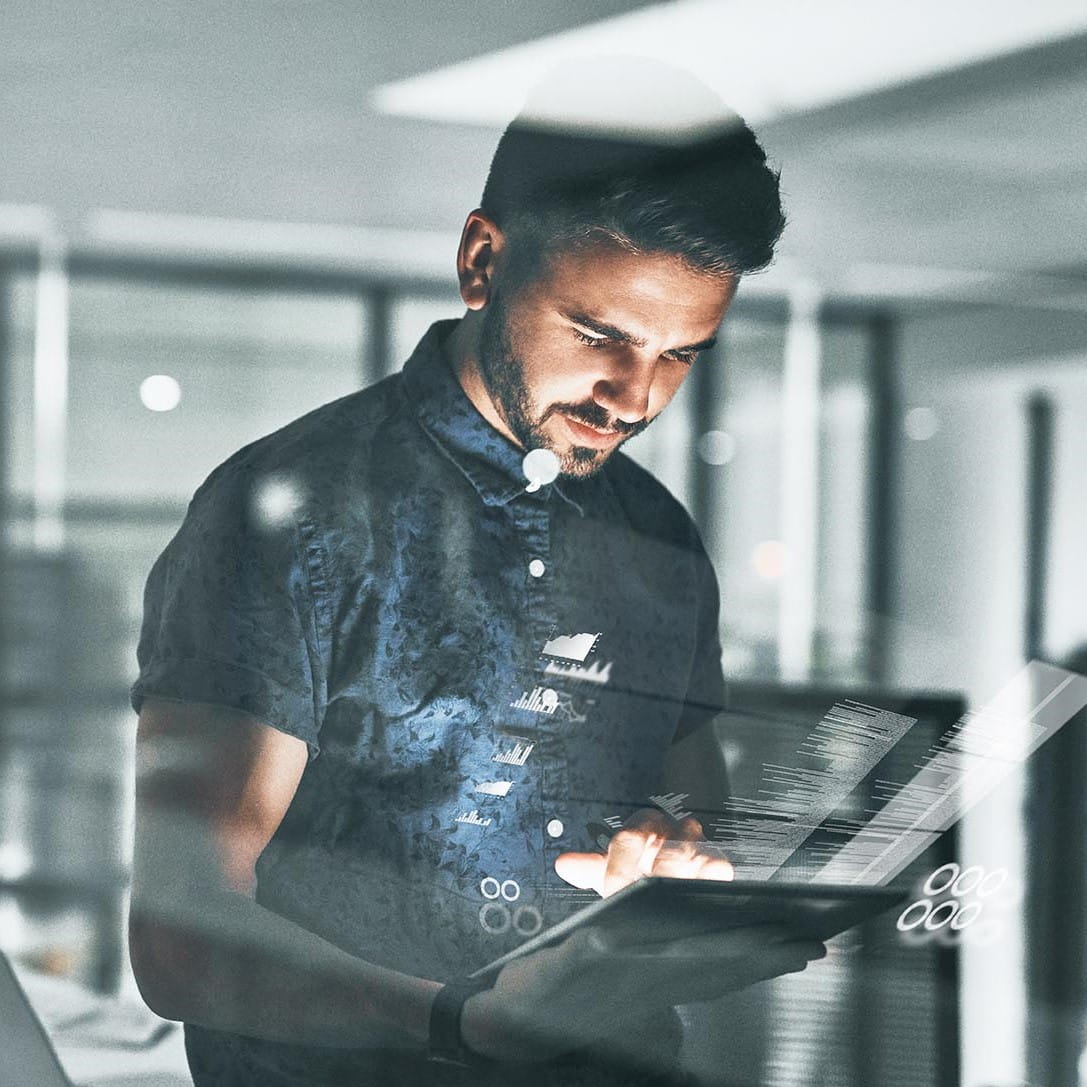