UK government announces extension of definition of small business for regulatory purposes to those with up to 500 employees.

The UK government is changing the small company threshold, which it says would remove 40,000 businesses from certain reporting regulations.

In its announcement, the government said that the exemption will be applied “in a proportionate way” to ensure workers’ rights and other standards will be protected.

This threshold change applies from Monday 3 October to all new regulations under development, and to those under current and future review. The government intends to consult on extending the threshold to businesses with 1,000 employees in future.

The government’s starting assumption when developing policy will be an exemption for businesses with fewer than 500 employees, where previously it was fewer than 50 employees. This will be overridden in “appropriate cases”.

“This announcement appears to signal a generational shift in the UK reporting landscape,” says John Boulton, ICAEW’s Director, Policy. “As the changes could go significantly beyond existing proposals around the reform of Companies House that BEIS has been working on, it is disappointing that there has not yet been consultation on the changing thresholds. We look forward to providing input to BEIS as they design the framework.”

ICAEW strongly supports the proportionate regulation of SMEs, weighing the potential for cost reduction against the need for appropriate transparency and accountability, says Nigel Sleigh-Johnson, ICAEW’s Director, Audit and Corporate Reporting. “With this in mind, we have a number of questions and concerns about the announcement. This includes clarification of any impact on the thresholds that currently determine the reporting and audit obligations of small and medium-sized companies, and the timing of any changes. Clarity is needed as soon as possible to prevent any uncertainty and confusion in the market.”

ICAEW is also concerned about the scope for further complexity in the UK reporting regime, explains Sleigh-Johnson. “ICAEW has long called for the streamlining and simplification of reporting thresholds; the changes heralded by this announcement may have the opposite effect. ICAEW stands ready to contribute to this and other aspects of this important policy initiative as more details emerge.” 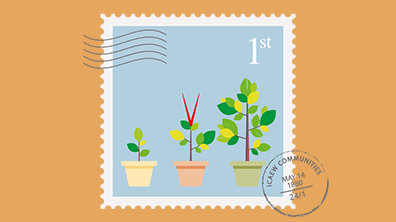 Whether you work with small businesses or run your own, practical resources to help at every stage of the business journey. 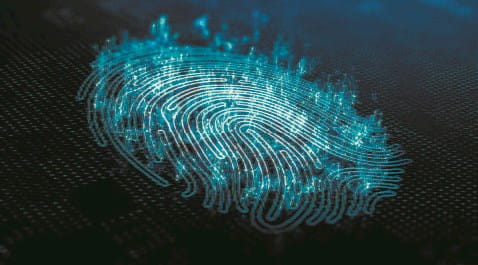 The Economic Crime Act 2022 became law in March and part two of the bill is incoming. From risks to required changes, in this Insights special we explore key considerations for accountants.