Base Erosion and Profit Shifting is an issue for large multinationals isn’t it? Seamus Murphy explains the relevance of the multilateral instrument to private clients. 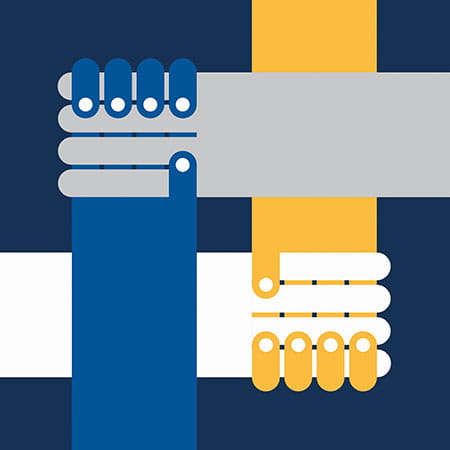 The OECD published its Action Plan on Base Erosion and Profit Shifting (BEPS) in July 2013, which set out 15 possible actions to counter BEPS. The final BEPS reports on each action were then published in 2015.

Action 15 was the development of a multilateral instrument (MLI) to modify existing bilateral tax treaties – in effect, a tool to rapidly implement some of the other actions including:

This content is not freely available. To access 'Instrumental measures for private clients' you need to be one of the following:

Expert guidance and a wealth of technical and practical resources and support you can trust to keep you on top of tax.