Inflation is almost certain to be higher than most expect and there is a risk of it becoming persistent, warns Dr Stephen Davies 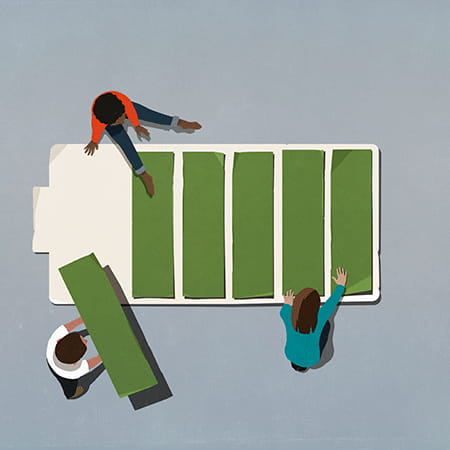 Much has happened since my report in June 2020, but sadly much was predictable and most of the things I predicted have come to pass. There was a massive second peak of the pandemic, followed by a third in many parts of the world. This was entirely foreseeable for anyone who followed facts and historical precedent rather than wishful thinking and denial of reality. The reduction in GDP that happened was in line with predictions at the time, but it lasted longer than some expected, into the first quarter of this year.

This content is not freely available. To access 'Economic update with Steve Davies' you need to be one of the following: