Better ways to tax: Ireland in the spotlight
Debate: The need to retrain and reskill your post-COVID-19 workforce
Michael Izza - new regulator’s powers must be clear and proportionate
Why we urgently need a common understanding of data 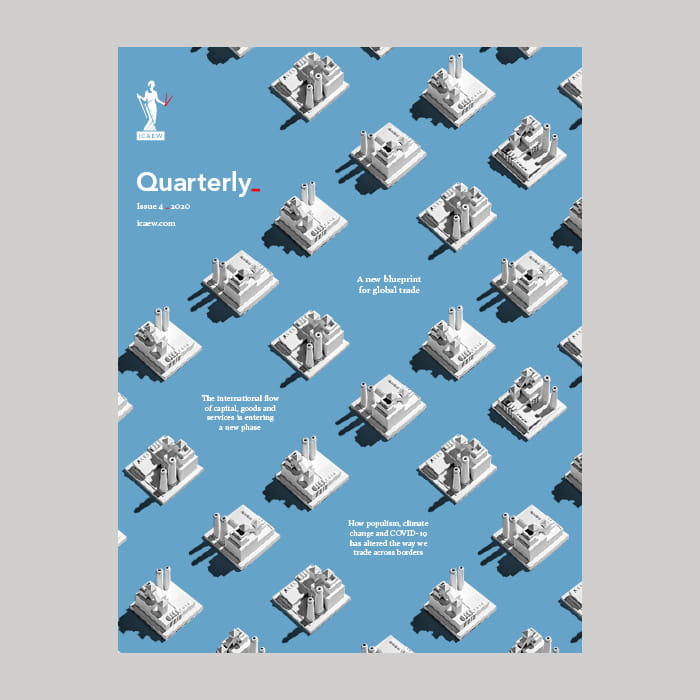 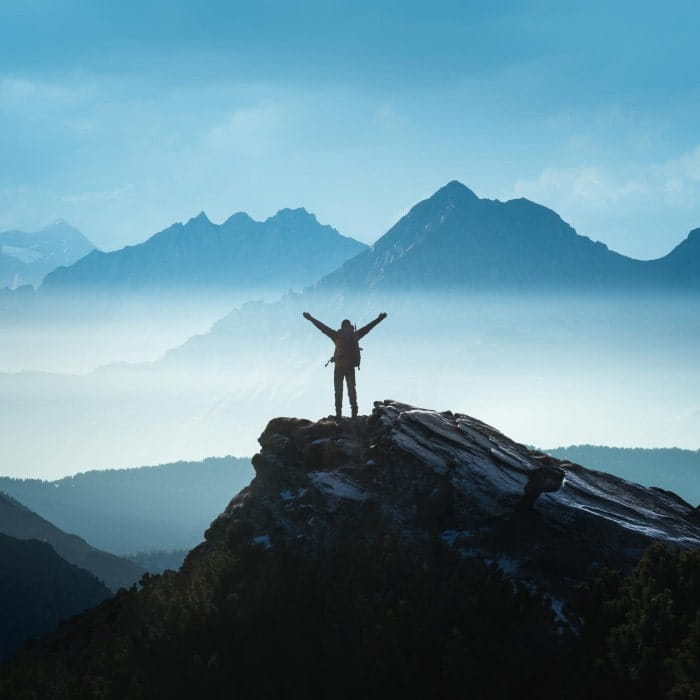