Listen to Noel Quinn, Group Chief Executive of HSBC, speak about the importance of diversity and inclusion and how HSBC supports this strategy.

Mr Quinn has been with HSBC – or its constituent companies – since 1987, when he joined Forward Trust Group, a subsidiary of Midland Bank (now HSBC UK). He led HSBC’s acquisitions of Swan National Motor Finance and Eversholt Leasing Ltd, becoming General Manager of each business in turn.

From 2011 to 2015 he was the Regional Head of Commercial Banking for Asia-Pacific, based in Hong Kong. Mr Quinn was appointed Chief Executive, Global Commercial Banking in December 2015. He became a Group Managing Director in September 2016.

Mr Quinn qualified as an accountant in 1987.

ICAEW's Virtually Live 2021 hosted sessions addressing diversity and attracting talent. A panel discussed how understanding bias can be the first step to overcoming it, while James McMillan discussed the challenges of getting younger NEDs on boards.

From the sound of silence to my greatest blessing

In conversation with Nick Elston 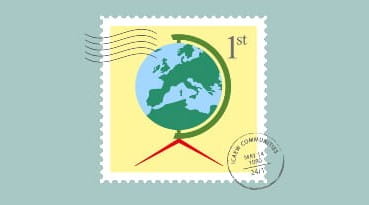 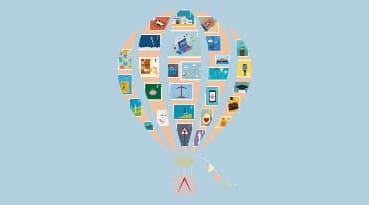