Mark Boyd is the Contact Member for Canberra. He is a point of contact for members' enquiries on living and working in Australian Capital Territory, and works with ICAEW to promote our strategy and brand within Canberra.

Mark completed his CA in the UK and worked in various industry roles before immigrating to Australia in late 2007 to take up a role within the Australian Commonwealth Public Service.

Mark initially settled in Perth, where he met his now wife and completed a Masters in International Taxation in 2010.

In 2016, Mark transferred to Canberra and, having two young children, has grown to value the Canberra lifestyle and family friendly environment.

His current role involves managing projects that enhance productivity and make it easier for clients to interact with government. 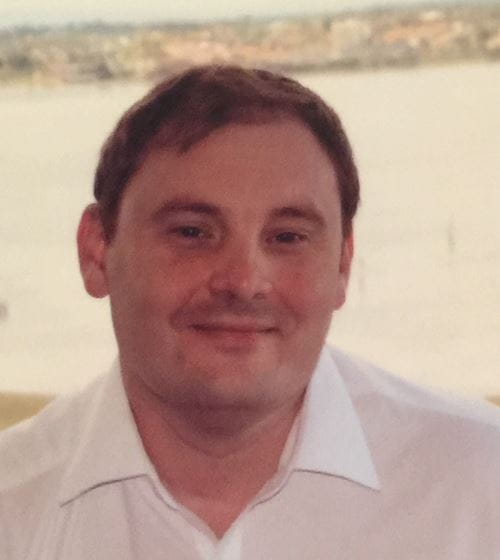