How COVID-19 will change our working lives

The global pandemic has led countries around the world to reconsider the way people work. We assess what working life may look like when everyone comes out the other side. Words by Tim Stafford.

As well as many other shifts and adjustments in our lives, COVID-19 may transform our workplaces and reconfigure our cities.

To make things more challenging, this is unlikely to be a linear recovery, says Ben Harrison, who runs thinktank The Work Foundation. “There will be periods where economic activity resumes, stops and resumes again, which will mean a continuing need for substantial ongoing government support.”

Beyond financial needs and hurrying to erect warning signs and perspex screens, a lot of thought will have to go into how day-to-day work will evolve in this new normal. Those with children or elderly relatives to care for won’t necessarily be able to work in the same way as those without dependents. Similarly, those in flat shares or still at home with parents may not have the space to work productively.

“Beyond the short term, it will be much easier for some sectors to adjust than others,” Harrison says. “And that isn’t just because of office space considerations or the nature of the work being undertaken, but because of the maturity of the processes, policies and infrastructure for workplace health and safety, and employee wellbeing.”

He says that in some industries – oil and gas, for example – there is so much time and money spent on these types of activities already that it’s almost a “sector within the sector”, but in others there will be a lot more work to do. Even basic processes like managing illness will have to change. A culture where people are praised for soldiering on and coming in sick cannot continue. Likewise, companies will need to trust employees who say they’re sick, and allow them to stay at home.

What is certainly here to stay is the idea of remote working. There was already plenty of pent-up interest before the pandemic, says Andrew Mawson, Managing Director of consultancy Advanced Workplace Associates. “In client surveys we generally find no more than 2% or 3% of the population who want to work at home all the time, but the number who would like to do so one, two or three days a week is more like 50% to 60%,” he adds.

Practice owner Della Hudson FCA predicts that emptier offices mean that most firms will still end up with some sort of physical premises but much smaller than before. Many indicators back this up: a May survey by PwC of 867 CFOs from 24 countries showed that 23% plan on reducing their real estate footprint. Mawson says: “A lot of leaders are now questioning in a very blunt way the value of having offices at all.’

While it’s unlikely offices will disappear altogether, what they’re used for – and so how the space is designed – is expected to change.

“New arrangements will have to be brokered between individuals and the teams they operate to get the balance right,” Mawson explains. “The last thing you want is everybody only showing up on a Tuesday, Wednesday and Thursday. You’re going to need to have some logic.”

Jorge Beroiz, Director at architecture firm CallisonRTKL, says this chimes with his client conversations: “You will have places within the office space to meet and congregate sporadically, perhaps for workshops or celebrations. They’ll be more about the life of the corporation but less about doing your work.”

Organisations best equipped to prosper in this new world are those that have already invested in creating an engaged and happy workforce. Mawson says: “Any organisation is the aggregate knowledge and energy of the people it hires. And the aim is to maximise the flow of knowledge and energy, and point all that at the things that have a sizeable, creative commercial gain.

“To put it another way, we’re dealing with communities of people who need to just get on and do stuff.” And those who are trusted, feel empowered and know what they have to do to succeed will find it easier to do that, wherever they are.

This makes employee training more important than ever, just at a time when HR departments must rethink their training – both the content and format. Harrison thinks it is likely the UK government could make future funding contingent on investing in employee engagement and development, and will lobby for that to happen.

As work changes, the cities where many people work will change also. From conversations with clients, both Beroiz and Mawson are convinced that companies will follow the lead of one of Mawson’s clients, a “big professional services firm that is seriously looking at reducing its central London office by 25%, and opening up satellite offices closer to where people live”.

Beroiz says that the city of Milan already has a plan for 2040 to create communities of businesses around hubs that are 20 minutes’ walk from home, where people will work a lot of the time. This leaves them with a 45-minute commute to the city centre, where they will only go sporadically.

Beroiz and Mawson say they are already talking to clients about the creation of these types of local offices. “You could end up with sort of local WeWork situations but dedicated to particular companies,” Mawson says.

The speed with which these changes are happening makes the next few years pivotal. First, it’s important to focus on the entire workforce. Former US Secretary of Labor Robert Reich estimates that “professional, managerial and technical workers” constitute about 35% of the US workforce and, despite justifiable concern about their jobs, they collected roughly the same pay during the crisis as before it. The proportion in other rich-world economies is likely similar.

Dr Kate Roll, Assistant Professor at UCL’s Institute for Innovation and Public Purpose, says its recent work focuses on the larger ‘essentials’ category of the workforce, which includes gig workers alongside those who have to go to work – care workers, delivery drivers, retailers and so on. One practical change Roll sees for many in this category is paid sick-leave provision. She says: “You have something that’s relatively inexpensive that can be mandated and that reduces infection. And suddenly this idea of having low-paid unprotected workers [who have no choice but to go to work] being bad for everyone.”

Legislators and employers must simultaneously adjust to a new way of working while thinking hard about its implications. Remote working will make it harder for people to get to know colleagues better, and harder for apprentices to learn new skills. Working from home could make it even less likely for people to mix with those outside their bubble.

Already, according to research by the Institute for Fiscal Studies, COVID-19 is making society more unequal. There are also calls for caps on carbon emissions to be lowered to allow economies to recover more quickly.

The decisions we make about work in the coming years could shape society for a lifetime. This gives us all a duty to get them right.

Register for ICAEW Virtually Live 2020 for access to this session and all content live, and for four weeks afterwards. Registration is free for ICAEW members.

We want to know about the issues affecting you, your business and your clients so that we can tailor our services and resources to your needs. Your insights help us advise the government on concerns from across the profession and wider UK business. 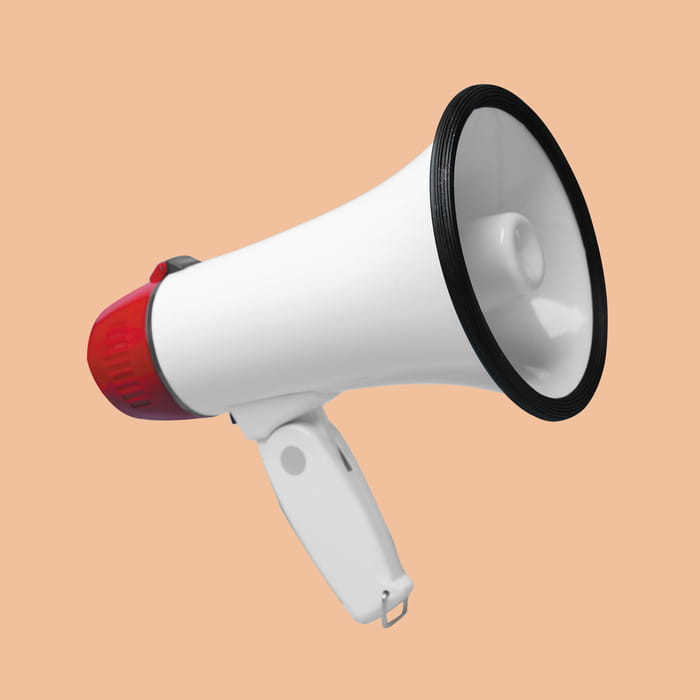