Gender Pay Gap and the accountancy profession: time for a rethink?

Figures from the latest gender pay gap report show a narrowing in some sectors, but little overall change from previous years. How has the accountancy profession fared when it comes to closing the gap?

Just under 10,000 organisations with over 250 workers published their pay gap reports before the 5 October 2021 deadline. Of these, around 75% reported a pay gap in favour of men. The worst-performing sector was education, with a median pay gap of 26%, closely followed by finance, insurance and construction. The best-performing sector was the health sector. Overall, the median pay gap of 10.4% across all sectors shows little change from previous years.

But what of accountancy? A look at the published reports for the top 20 firms shows that the overall median pay gap is higher than the national figure (hovering around the 15-20% mark). Far more men than women are employed in senior positions within accountancy firms, although there is no such imbalance at the more junior levels. The problem is not recruitment but retention and progression. To redress the balance, accountancy firms are adopting approaches such as mentoring, support networks and family-friendly policies, as well as setting targets for female representation at the top.

In most accountancy firms, the gender bonus pay gap also favours men, yet the number of men and women receiving a bonus is broadly the same. The reason is simple and acknowledged by the firms: bonuses are usually based on a percentage of salary and so high earners will receive a higher bonus payment, even if the percentage is the same for all. Is it time to reconsider awarding bonuses as a percentage of annual pay?

But what of diversity? Is the gender pay gap the most useful metric to employ when considering diversity? Possibly not, as several of the top 20 firms now report on their ethnicity pay gap and a few are monitoring the socio-economic background of their workforce. Both are welcome developments but numbers and percentages only tell the story, not the solution

The 2020 figures were based on snapshot dates right at the beginning of the pandemic. Whether or not the pandemic has affected the gender pay gap will not be known until April 2022( the deadline for the 2021 reports). Either way, as in previous years, the 2020 reports show a silver bullet remains elusive. Even if one accepts that change will not happen overnight the lack of progress is frustrating. Is it time for a rethink? 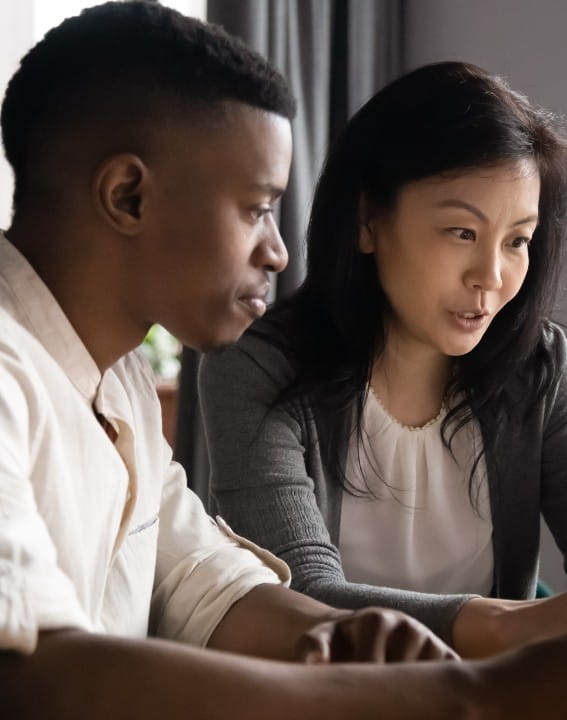