UK aerospace has been hit hard by the pandemic, but it has the skills and capability to lead the world in innovation, space regulation and clean-air travel.

The aviation and aerospace sectors are recovering from the particularly catastrophic impact of the COVID-19 pandemic. Continuing travel restrictions and the subsequent reduction in air travel led to revenues falling, at times, by 70% when restrictions were at their worst.

The recovery has begun, but there’s still a long way to go – not least because these sectors have also been impacted by labour shortages, which has affected the capacity to ramp up orders. According to Kevin Craven, CEO of trade organisation ADS, which represents the aerospace, defence, security and space sectors, things won’t return to normal until 2024.

ADS is pushing for aerospace to be a critical cog in the government’s levelling up agenda. “We have the heritage, creativity and design skills. However, members are feeling somewhat down the agenda at the moment from a levelling up perspective, which is odd because the UK is number three or number four in aerospace, globally,” says Craven. “It's not that we're not important, but we are probably not in the top five economic priorities for the government and that's uncomfortable for the industry.”

Giants such as Rolls-Royce, Airbus, GKN Aerospace and BAE Systems have sites across the UK, developing careers in advanced aeronautical engineering – a high-value profession. There are some political challenges around this, however, as it is a carbon-intensive sector.

There is a desire for UK aerospace to lead the way globally in terms of clean-air travel, but it will take considerable time and investment. There is also a danger that the costs of transition could be passed to consumers. “That's why R&D is so critical because it allows us to make it affordable, giving it to the consumers as quickly as possible,” says Craven.

From an R&D perspective, he explains, there is a huge opportunity to give UK aerospace the advantage on the world stage, making it potentially a leader in clean-air travel.

Playing a key role in this is the Aerospace and Technology Institute, which creates the technology strategy for the UK’s aerospace sector and funds world-class research and development. However, there is a lack of clarity at the moment around how the institute is funded and the industry is awaiting an imminent announcement with bated breath, says Craven. Currently, it has received an initial £3.9bn (from 2013 to 2026).

“The government has made a commitment that will continue funding it till 2031. What they haven't said is how much they will fund. What we're asking for is essentially a minimum of the same again, but with an additional pot to handle the transition to new technologies.

“The institute has made us a leader in aerospace innovation. The problem is, there are a lot of other nations who would like that crown – and they are coming after us hard. No question, the French and the Germans are already spending more than us.”

Then there is the UK space strategy. The UK punches above its weight when it comes to space, although it doesn’t have the giant players that the US does.

The UK government’s ambition for space has not, however, been matched with funding, says Craven. It is very much about positioning the UK as a catalyst for investment, rather than driving investment itself, he says.

“There are a few very big strategic questions for the sector to answer over the next year,” says Craven. “What's our endgame? What's our interaction with the European Space Agency (ESA)? Are we in or out of the European Union’s space programme, Copernicus? It's really important that we get clarity on this.”

Because of the strength of the UK space sector, Craven believes that ESA and most of the national space agencies in Europe want the UK to be involved. The challenges come from a European Commission point of view, he says. “There are politics involved that will have a knock-on effect on the sector. That has got to get resolved this year.”

The UK government has pledged to complete a space launch this year. “It would be a good thing in terms of signalling ability and intent. It won't necessarily be a game changer, but it will be a really important show of our capability,” says Craven.

Where the UK could really take a global lead, though, is with space regulation. It is good at regulatory diplomacy, Craven explains, and it’s a way to have a significant impact on the global market in a cost-effective way. “International regulation is going to be critical, otherwise it could become the Wild West up there. The UK has the skills, the knowledge and the engineering capability to help considerably in that area.”

Defence and security, meanwhile, has also remained strong from a global trade perspective, with security exports currently equalling defence, demonstrating how fast security trade is growing. The focus domestically needs to be on the National Shipbuilding Strategy and the Future Combat Air System, Craven believes, and also on securing funding beyond the lifetime of the current Parliament. “Defence needs another multi-year settlement in order to deliver these long-life programmes.”

Securing private sector investment has become more difficult due to the increased focus on ESG (environmental, social and governance). It has changed the shareholder mix in defence, in particular, with more American investors putting money into the sector than Europeans.

“The pool of investors who are prepared to invest in defence is becoming smaller,” says Craven. “I think that ESG concerns are probably winning the debate in the eyes of potential investors and that is making it quite difficult for our members to navigate and get access to finance and investments. It's not a critical issue yet, but if we did nothing, I think it would become problematic.”

However, there is a lot to look forward to in the coming years. The Farnborough International Airshow is back after a two-year hiatus, signalling the start of a new decade of trade and innovation. Britain has an important role to play in aerospace, defence and security as we transition to a new kind of global economy, says Craven. 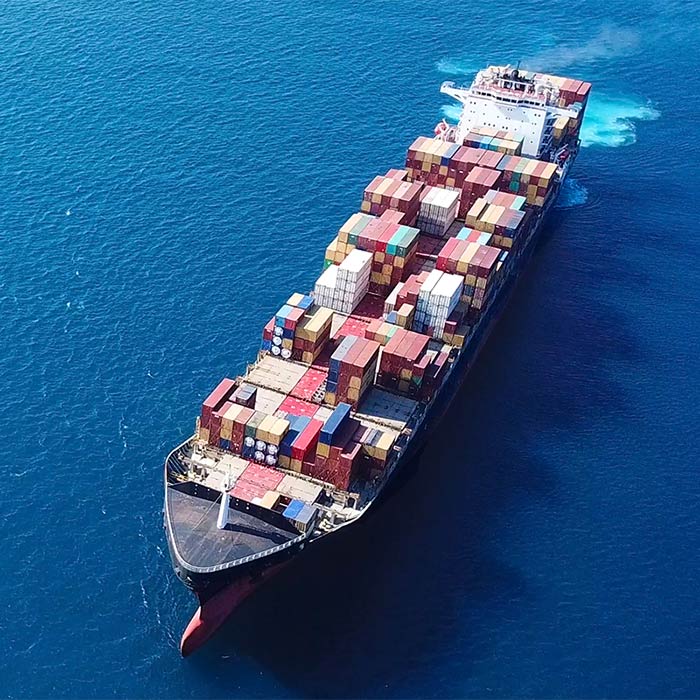 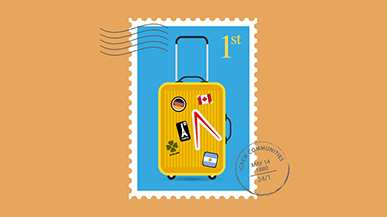 Stay up to date with the latest news and developments in the travel, tourism, and hospitality sector. 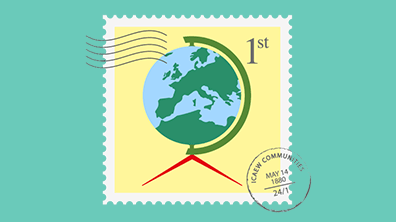