All Too Familiar case study: hitting a nerve

Gibson Appleby, a small firm of chartered accountants based near Brighton in Sussex, used All Too Familiar to engage partners and other staff, and build on its existing anti-money laundering (AML) training resources.

Richard Chapman, accounts and IT partner at the firm, had recently taken over as compliance officer and was looking for materials to circulate to staff when he heard about the film via an email from ICAEW.

He immediately thought it might be useful to complement and bolster existing AML resources supplied by the firm’s external training provider.

“I watched it first and was impressed,” he explains. And when he recommended it to one of the firm’s other partners, they likened its quality and production values to the television series Game of Thrones. “The quality of it was so good and that really stood out for us,” he says.

After he circulated the film to the other 11 members of the team, their feedback was equally positive. “It's good because it’s so multi-issued,” says Richard. “So I gave it to our payroll manager and she watched it and I think it provided food for thought.”

It also resonated more broadly across the firm. “The general theme for everyone was that these types of things can happen anywhere,” he explains.

He also felt the storyline was pitched well to appeal to a wide range of firms, small and large. “It can all seem a bit remote for a small firm down on the South Coast. You can think you’ll never see anything like that. And then you watch this film and you think, well actually this could happen.”

“The other thing is that it was probably just the right length,” he adds. “It was short, and to the point. So you're not incurring a huge amount of time watching it.”

A dose of reality

At the firm’s annual AML review with the whole team, Richard will be revisiting the film and its themes, and having a Q&A session. He may also use the film in future to add interest to existing AML induction training.

One of the most useful aspects, he believes, is how the film engages people in AML, rather than just telling them what they need to know.

“It’s certainly made our team think,” he says. “We've got some fairly large clients, but we've got an awful lot of small clients too and some of the team only ever work with the smaller clients but they still understood the relevance.”

“It’s been a very useful exercise,” he concludes. “I think it hit the mark. And we can't wait for the next film.”

All Too Familiar case study: hitting a nerve

All Too Familiar case study: know your client 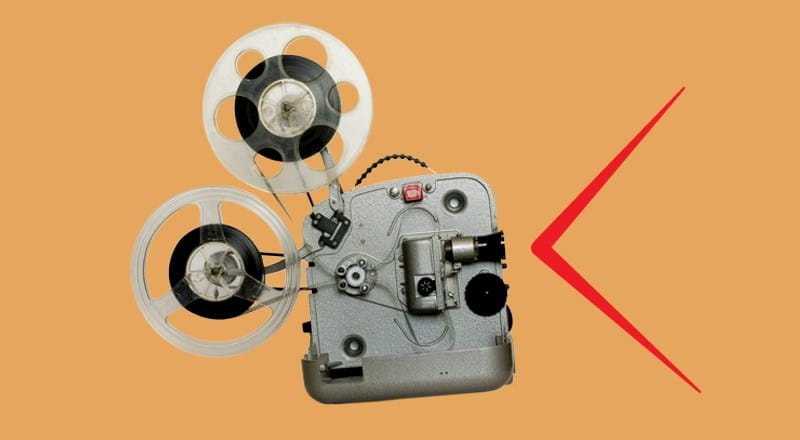 An exciting training film created to facilitate thought-provoking discussions about how accountants, auditors and company directors should act when faced with difficult situations. 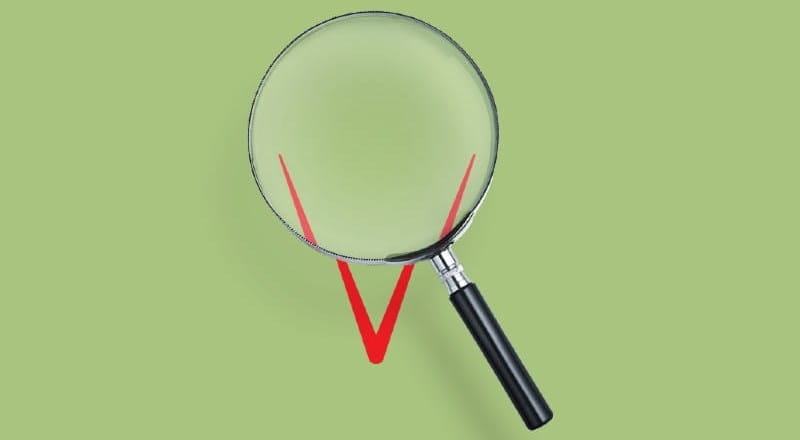 Without Question is ICAEW’s second training film. It provides an impactful and interesting way to highlight the challenges of directors and professional advisors seeking assurance on difficult issues. 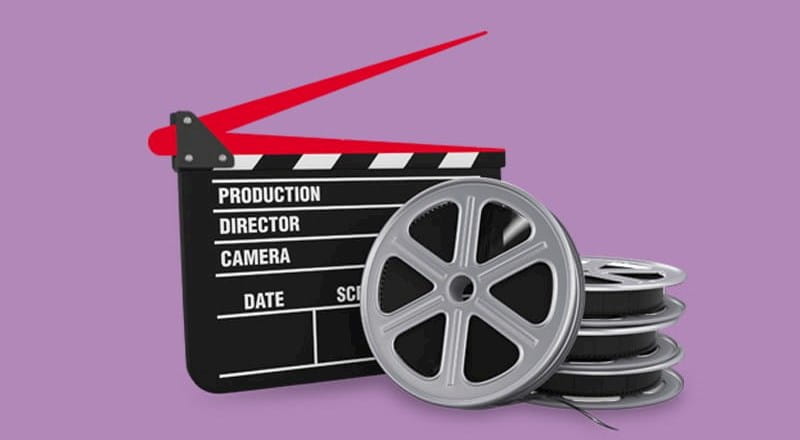 ICAEW training films provoke discussions and challenge mindsets about how to deal with difficult decisions and topical issues in business situations.