Landlords and tenants of commercial property in England are assessing newly-published details for the proposed new ringfencing and arbitration procedure to apply where tenants owe arrears of rent that built up during the COVID-19 pandemic.

The government has now published a draft Bill and an accompanying Code of Practice which set out in detail the new laws that will apply. These require landlords to make allowance for such arrears, and share their impact with the tenant – for example, by making an agreement with their tenant to waive part of the amount owing, or accepting a long-term repayment schedule.

If they fail to reach such an agreement, an automatic, legally binding arbitration procedure applies, presided over by approved private arbitrators.

Key points include the following:

Under the new rules the time limit for going to arbitration is six months. If that deadline is missed, the landlord's usual remedies are resurrected, such as suing for rent, forfeiture, using the Commercial Rent Arrears Recovery process.

Within that six months, the landlord and tenant must first have gone through a 28-day (or thereabouts) process of exchanging their respective proposals (with supporting information) as to how much and/or when arrears should be paid, with a view to reaching an agreement. This process should therefore be started sufficiently early so, if it fails, there is still time to initiate arbitration within the six-month period.

Until the end of the six-month period landlords are restricted from issuing a money claim in the courts to recover their rent arrears.

If a matter goes to arbitration, the arbitrator's decision must take into account the factors in the new Code of Practice – such as the effect of any decision on the tenant's viability, and whether any reduction in the arrears payable will jeopardise the landlord's solvency. Subject to that, the arbitrator has extensive powers. For example, they may write off arrears, allow payment by instalments (up to a maximum of two years) and disapply interest payments.

The arbitrator will usually make their decision based on documents submitted, but either the landlord or tenant can ask for an oral hearing of up to six hours, which must be held within 14 days.

Most arbitrations should take only one to two months – partly because the arbitrator will work within the parameters set by the parties themselves in the proposals they each made during the 28-day process. 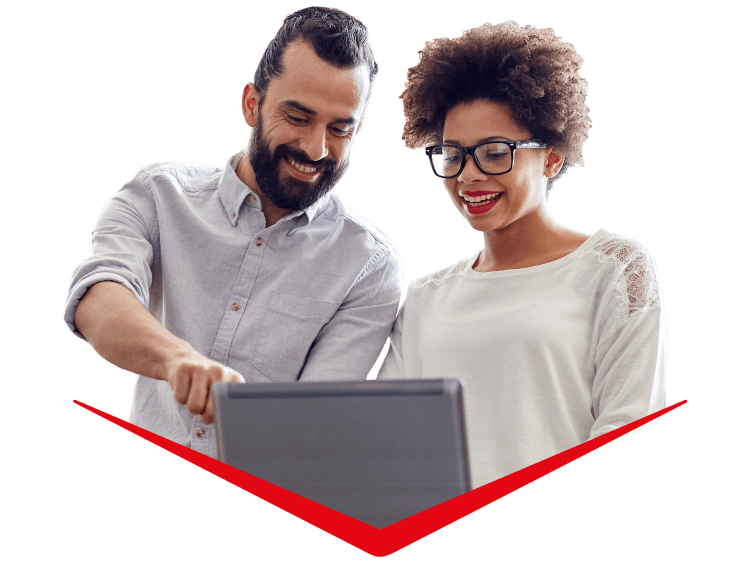